It’s Mozilla’s biggest release since version 1.0. Introducing Firefox Quantum aka Firefox 57. It’s claiming to be as twice as fast. It has a newly revamped rendering engine written in Rust language, a programming language developed by Mozilla’s research team. Firefox also ditched Yahoo and replaced it with Google as its default search engine. With all these improvements, is it poised for a comeback or is it a little too late? 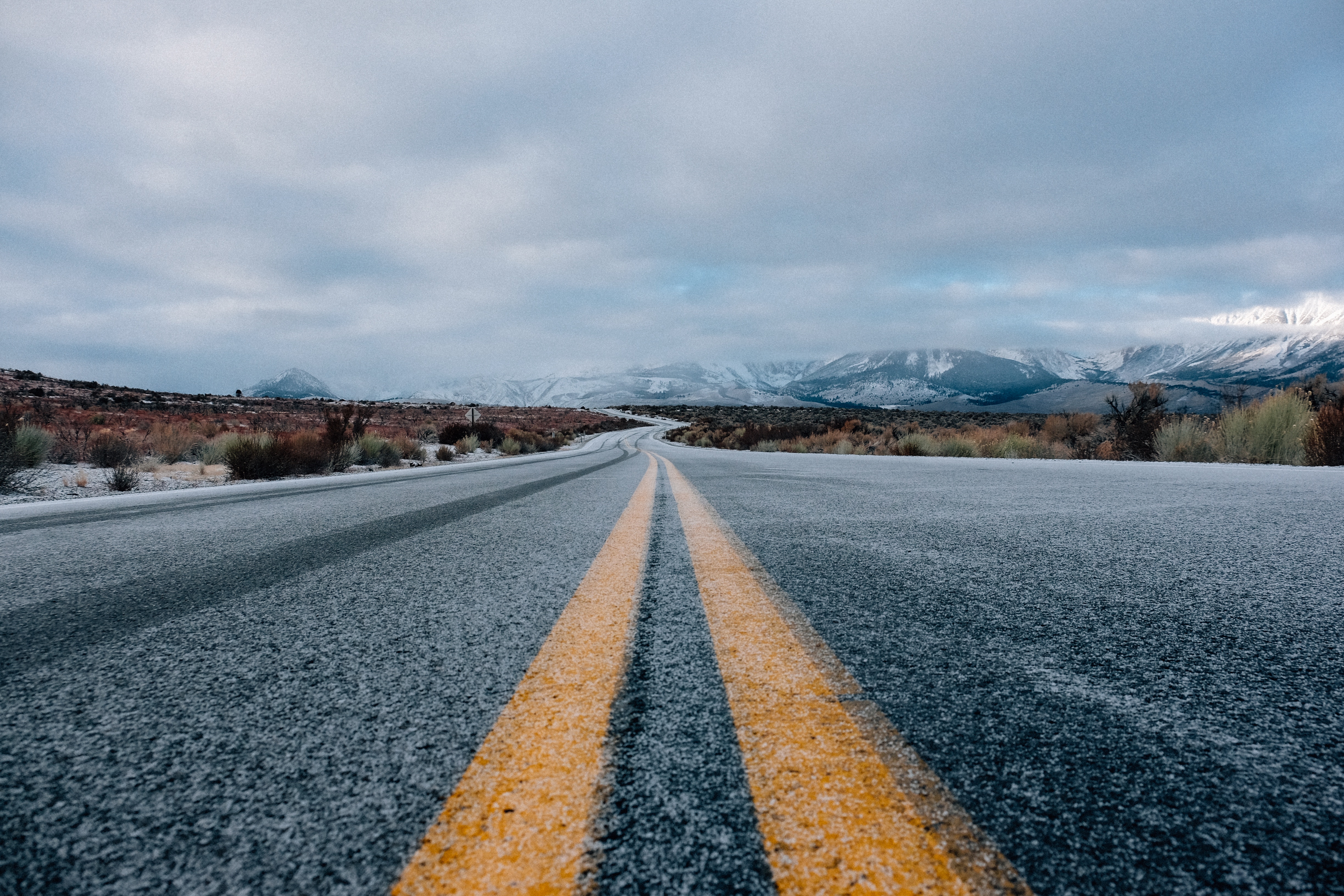 Text messaging has been around for 25 years old. The first text ever was sent by Neil Papworth on December 3, 1992 when he sent the message “Merry Christmas” from his computer to a cell phone of Vodafone director Richard Jarvis. That was the beginning of it all.