You are here: Home / General / I Found A Phone At the Bar 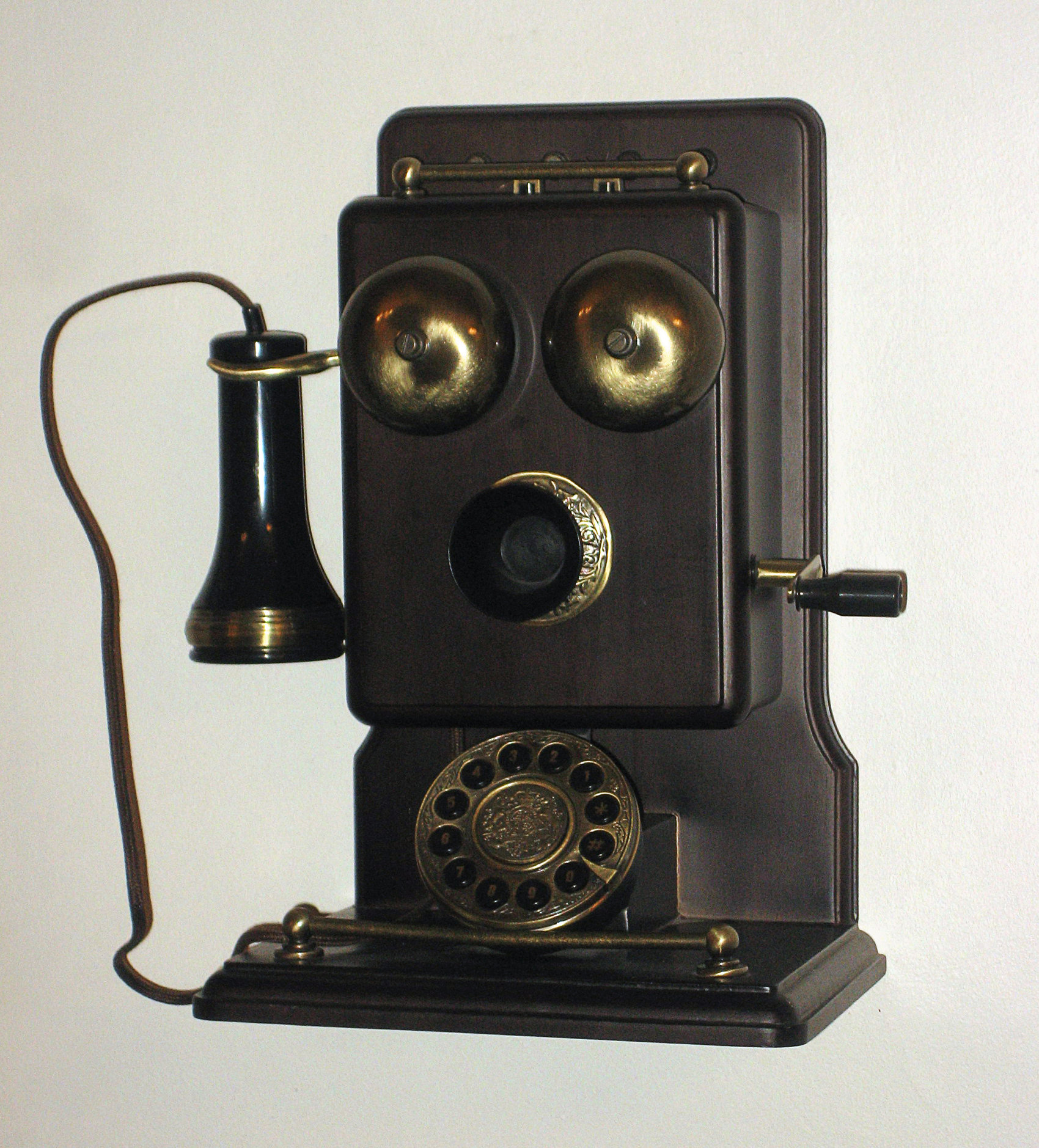 This story has been around for a few days, but it’s worth noting. Yet, another Apple employee has inadvertently left an iPhone prototype at a bar in San Francisco. Apparently, the police are helping out Apple retrieve the phone.

The poor sap who snagged the phone, it’s probably a phone you don’t want to mess around with, because it contains a company top secrets. If found, the last thing you want is having your hands caught in a cookie jar. All the more reason to return stuff that’s not yours.

If Apple is so worried about secrecy, then they shouldn’t let employees carry it around. At least, not the careless ones, because there’s always that possibility of misplacing it. Conveniently at a bar, of course.

Unless, Apple wants to leak it. That idea came to mind, but it defies all sorts of logic.

What about the GPS? Doesn’t every smartphone have that feature nowadays? I’m sure they can track the phone if they really want to. Unless, the person who found it turned it off. Of course.

Well, you can blame Apple and the employee that had too much to drink, for the whole fiasco. It’s careless, if you ask me. Especially for top secret stuff.

Well, I have the phone.

It’s black. It has no marking. No trademarks. Nothing. But, it contain bells and whistles, nice dials, and a crank for starting the app. I say incorporating the smiley face was a brilliant move.

State of the art!

Maybe this whole fiasco is not much ado about nothing. Perhaps, it’s just another brilliant ploy and marketing from Apple. We are all fools.