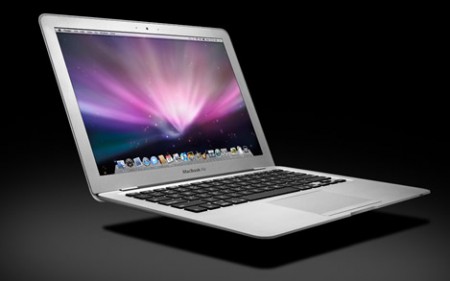 Apple is just about to release a newer version of the MacBook Air (sometime in July). This is the third release of the MBA. As most remember, the last MacBook Air release was back in November 2010. I bought one shortly after the release. So, what’s new with the new MacBook Air 2011 edition. Here’s the list of features: