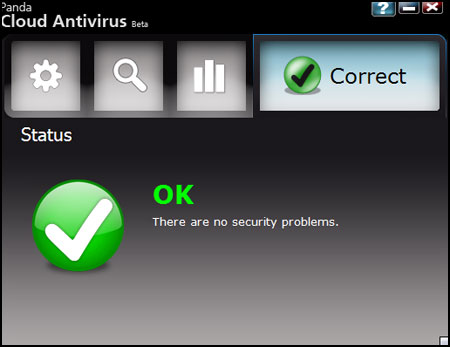 PCMag.com just published a new article entitled, “Best Antivirus Software for 2011.” The title was a bit misleading because it focuses only on antivirus software that were recently released. There are a number of antivirus software suites that were ommitted, and were not included in the test, since they haven’t been released yet. One area that I really want to focus on, is in the area of free antivirus software. We all love free stuff.

Panda Cloud Antivirus 1.1 gets the Editor choice award. Not bad for a fairly new product. What are the pros and cons of Panda? The good. It’s great a keeping malicious software from installing on your clean computer. The bad. It’s not as effective at removing viruses. The author recommends another antivirus software for malware removal.

I think Panda Cloud Antivirus 1.1 deserves a try. If it does a great job of protection, there’s no really need for removal. After all, what else can you ask for a free product.