You are here: Home / General / Linux Is Bloated and Scary 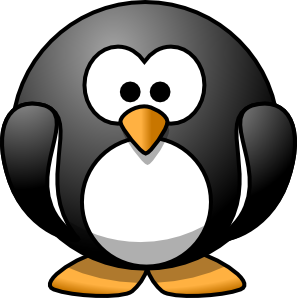 Linus Torvalds called Linux bloated and scary. Did he really mean this and this? Kidding aside, it’s only natural that an OS that’s maturing will get fat with age. Hundreds of lines of code are being added each day. Linux now has over 2.7 million lines of code. Does Linux really need to go on a diet? Maybe. Maybe not.

It’s a good bet that Linus Torvalds was talking about the kernel and the kernel only.